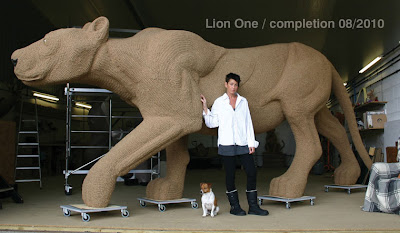 The Lionheart Project is one of 12 commissions across the nation taking part in “Artists taking the lead”. It’s been developed by Arts Council England and is being delivered and funded by the Arts Councils of England, Wales, Scotland and Northern Ireland. The Lionheart Project by Shauna Richardson, will feature three giant hand crocheted lions in a custom-built, mobile, glass case to travel around the East Midlands. 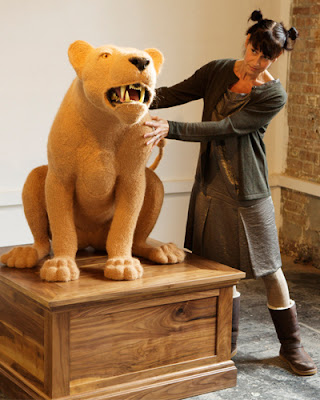 It is estimated that it will take  her around two years to complete. Shauna wishes to highlight crochet as a valid contemporary medium, hoping to educate and inspire a new generation of hook-happy crocheters.